I think I may have led her astray this time folks! 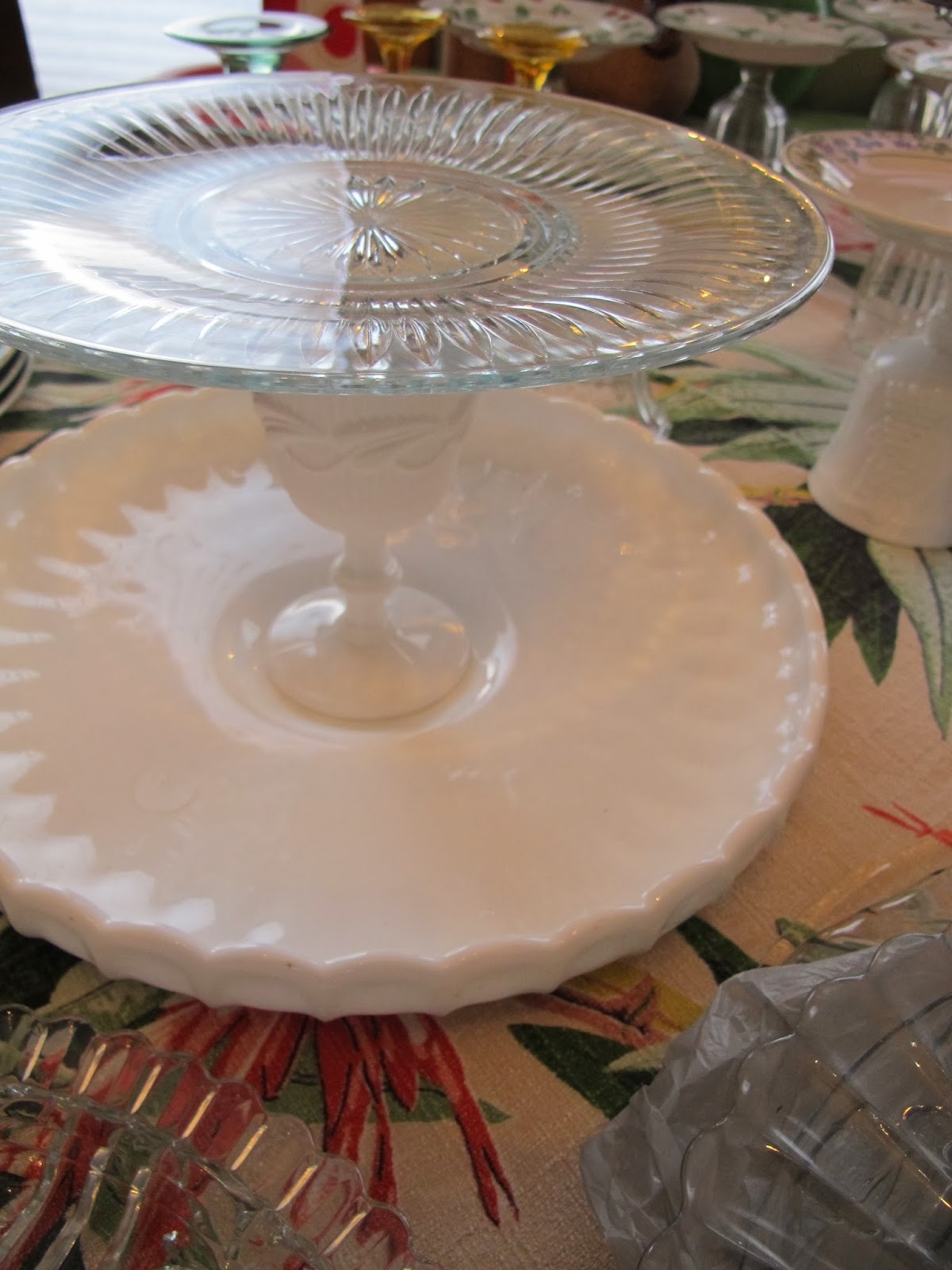 'Commisioned' Pedestal for a Friend is almost complete.
We have FINALLY found the pieces/combination that she likes, now I just have to assemble. 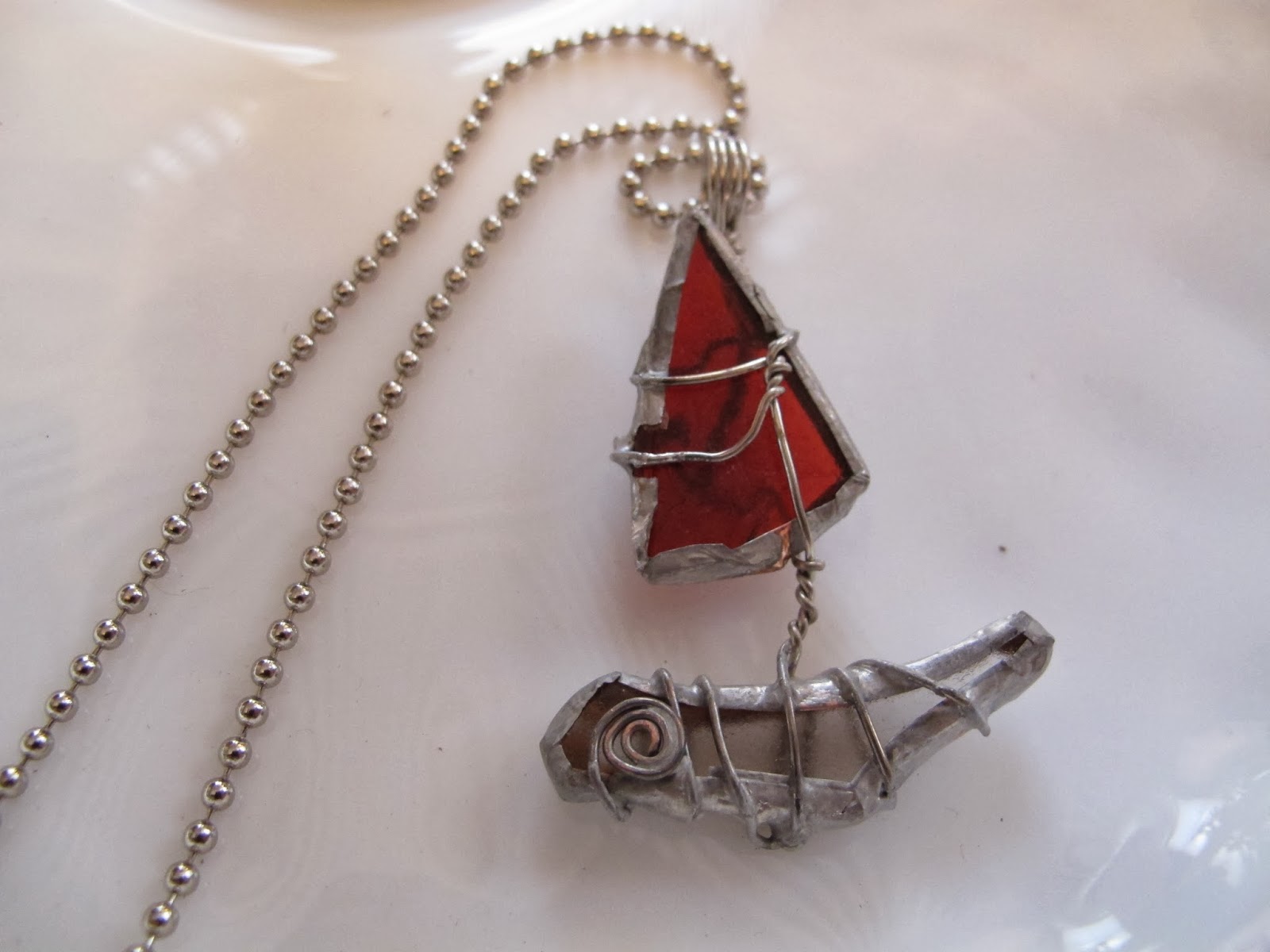 Soldering practice continues ((sigh.))
I dream up ideas, but somehow they still don't come out at I envision.
This was an 'Attempt' at combining wire-wrap and solding. ((Sigh))

Does an image like this bring back SERIOUSLY good memories to YOU?  Then you can probably relate to the 'bopping around' that I was doing the other day, as one of my fav-thrifts was cranking a little COMBAT ROCK / The Clash...
**DISCLAIMER: I give myself permission here... it was a dreary, dreary day ~ the thrift was completely abandonded except me and the one employee who is used to me and my 'quirks' ;-) !! (now, just try to get this one out of your head today...)

Now over at the temple
Oh! They really pack 'em in
The in crowd say it's cool
To dig this chanting thing
But as the wind changed direction
The temple band took five
The crowd caught a wiff
Of that crazy Casbah jive 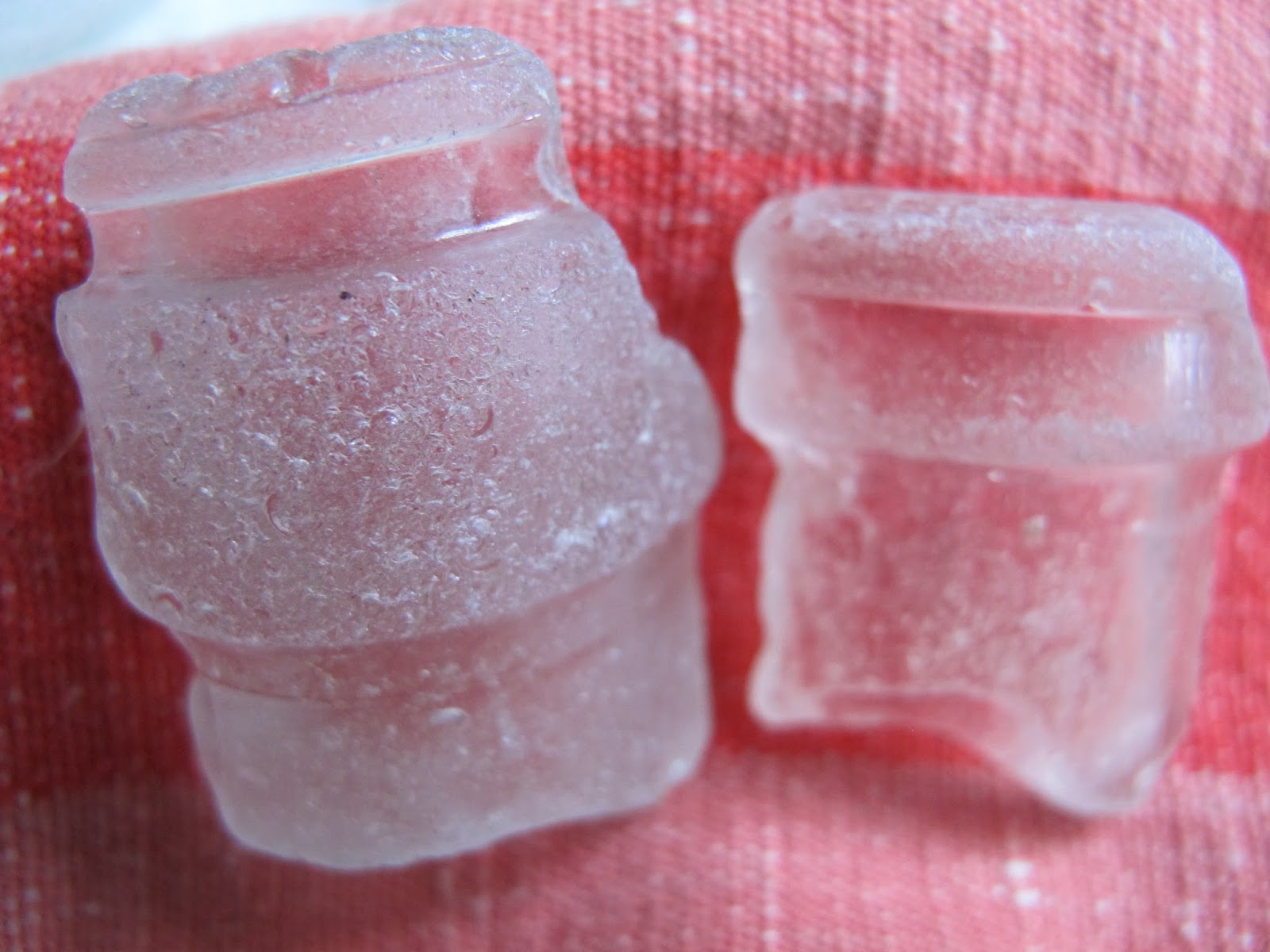 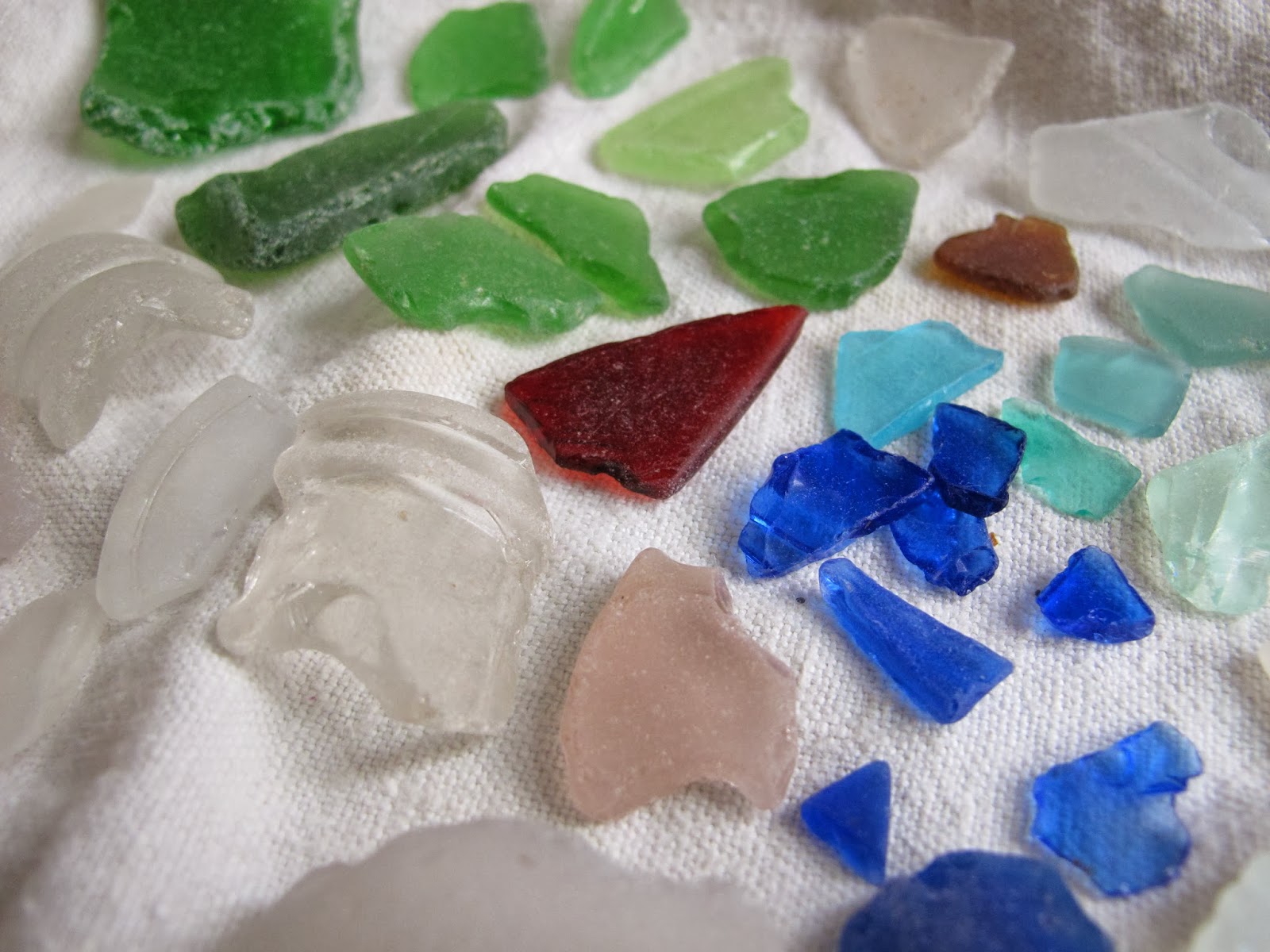 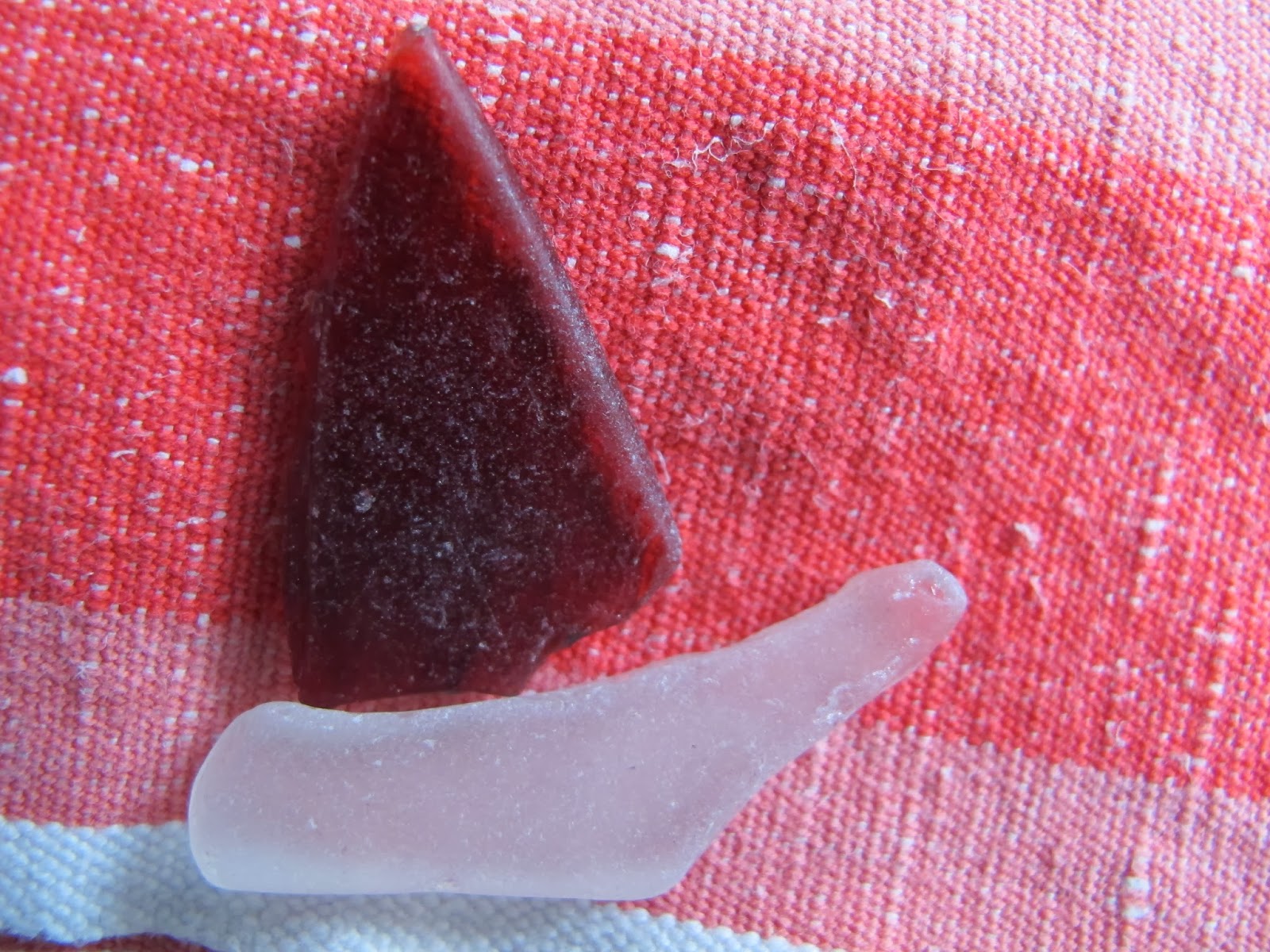 Temperatures reached 44°, the rain stopped briefly, and we made a quick detour for 'THE' beach!!

It's all a waiting game this time of the year here in the NE
~ one day it is FRIGID with crystal clear sub-zero temps, the next the temp is up to a balmy 20° but we are getting snow up to our shoulders; then the thaw sets in for a few days with 40° daytime temps that gets the snow down to manageable levels ~ BUT the flooding worries set in
((sigh!!))
They say we may reach 50° today?!!
Our Hydrangea thinks so!   She has been pretty sparse all Winter, and is finally getting a fresh coating of leaves! 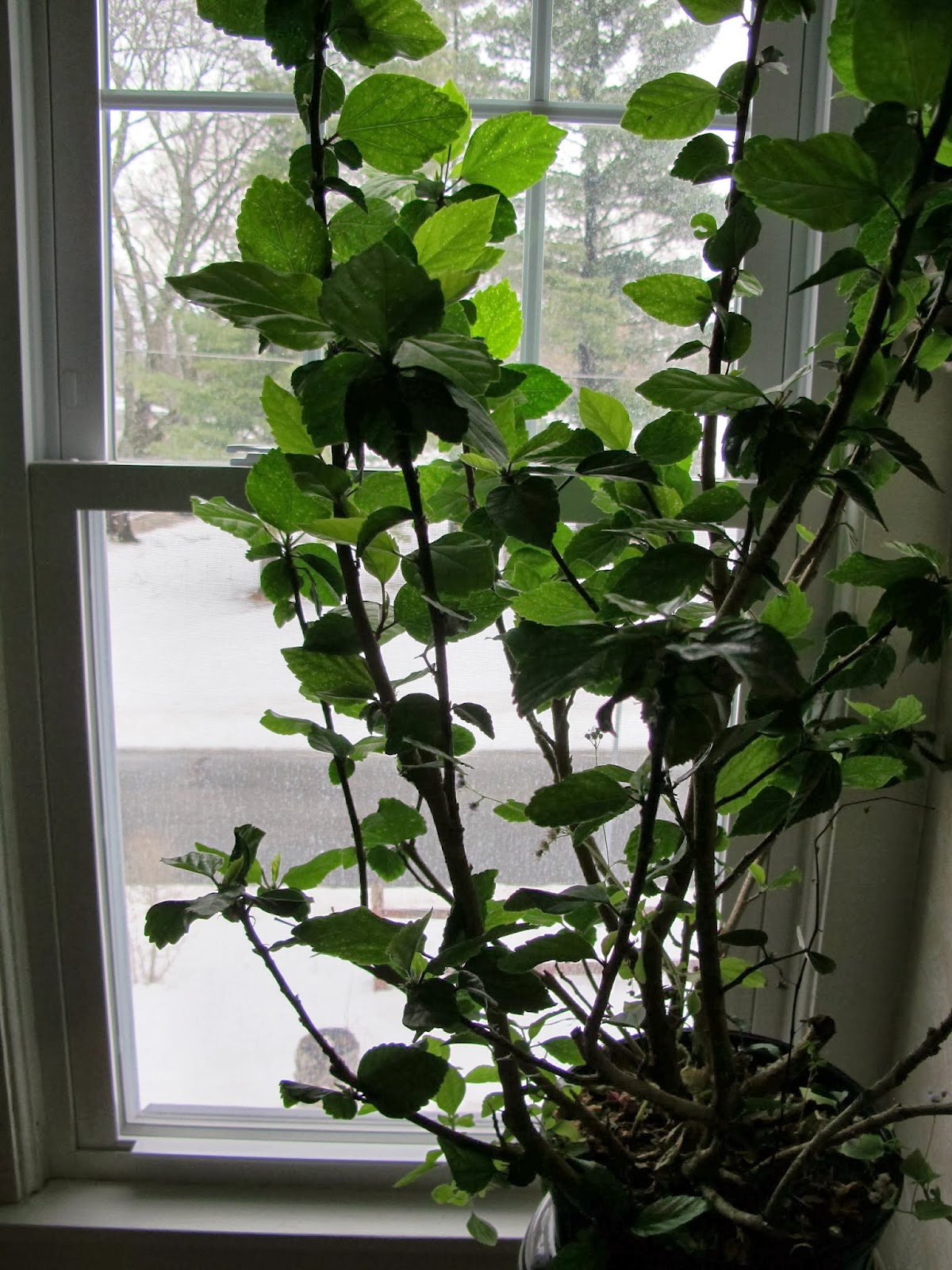 AS FOR other ATTIC STUDIO HAPPENINGS...

All I have for you today is a picture of Vintage 'STUFF' decked out in Valentine Glam...
~Sorry~
pickings & motivation have been mighty slim in the chillin' NE!! 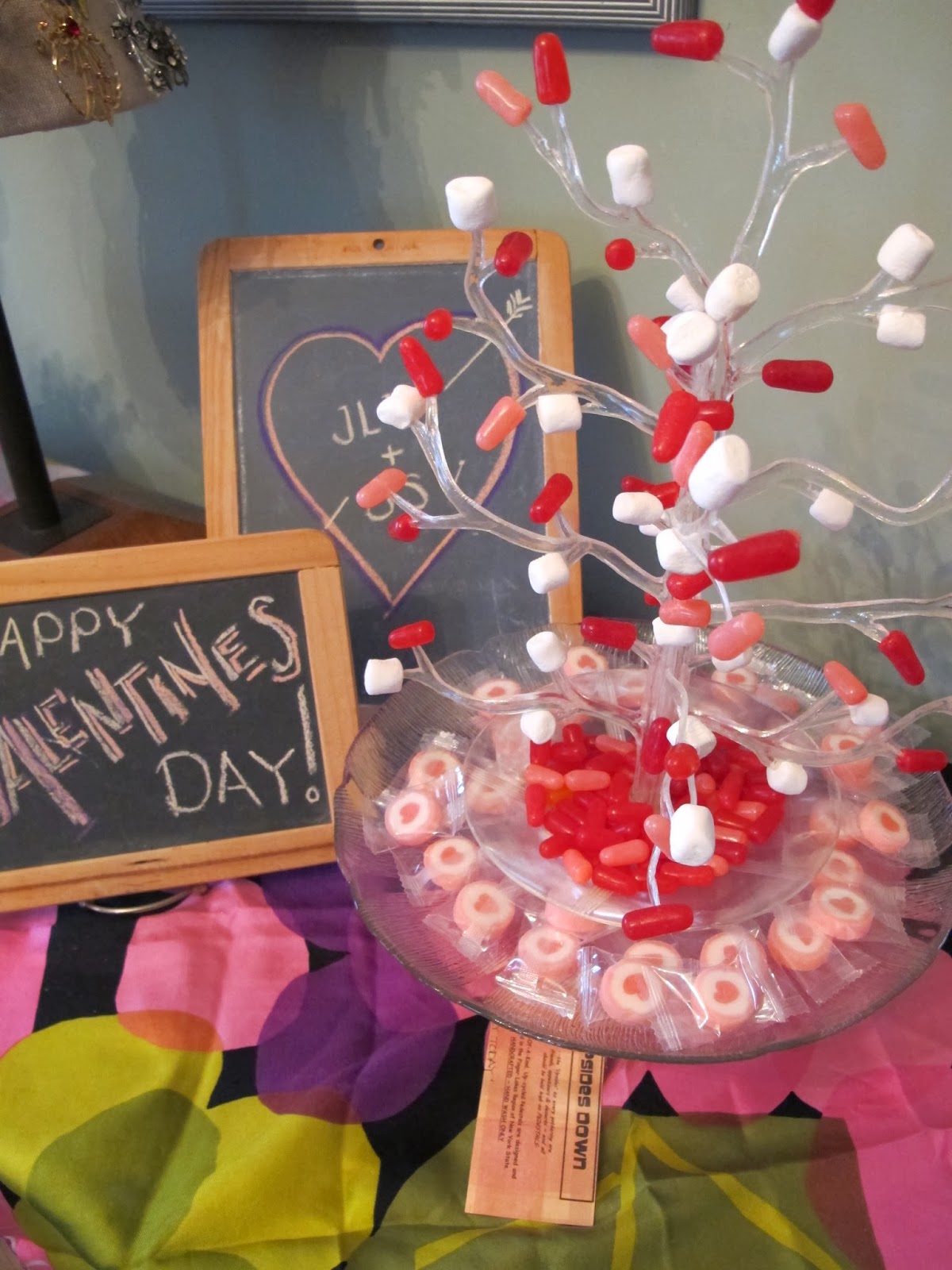 What would a 'HOLIDAY' be without our Gumdrop tree?!  Well, here is your WARNING:
**Though they may look ((cute)) DON'T try to use mini-marshmallows on one!!!**

I would like to say that they are 'MAGICALLY DELICIOUS' in the whimsical tone of the Lucky Charms elf... and though after about a day, they become the consistency of Lucky Charms Marshmallows, after about 2 days they turn to dust when you try to remove them from the tree.
CONSIDER YOURSELVES WARNED!!

Soooo, Saturday as The Guys were out watching 'The DUKE Boys',  The Girls stayed in where it was 'warm' and did a 'Tea' ;-) 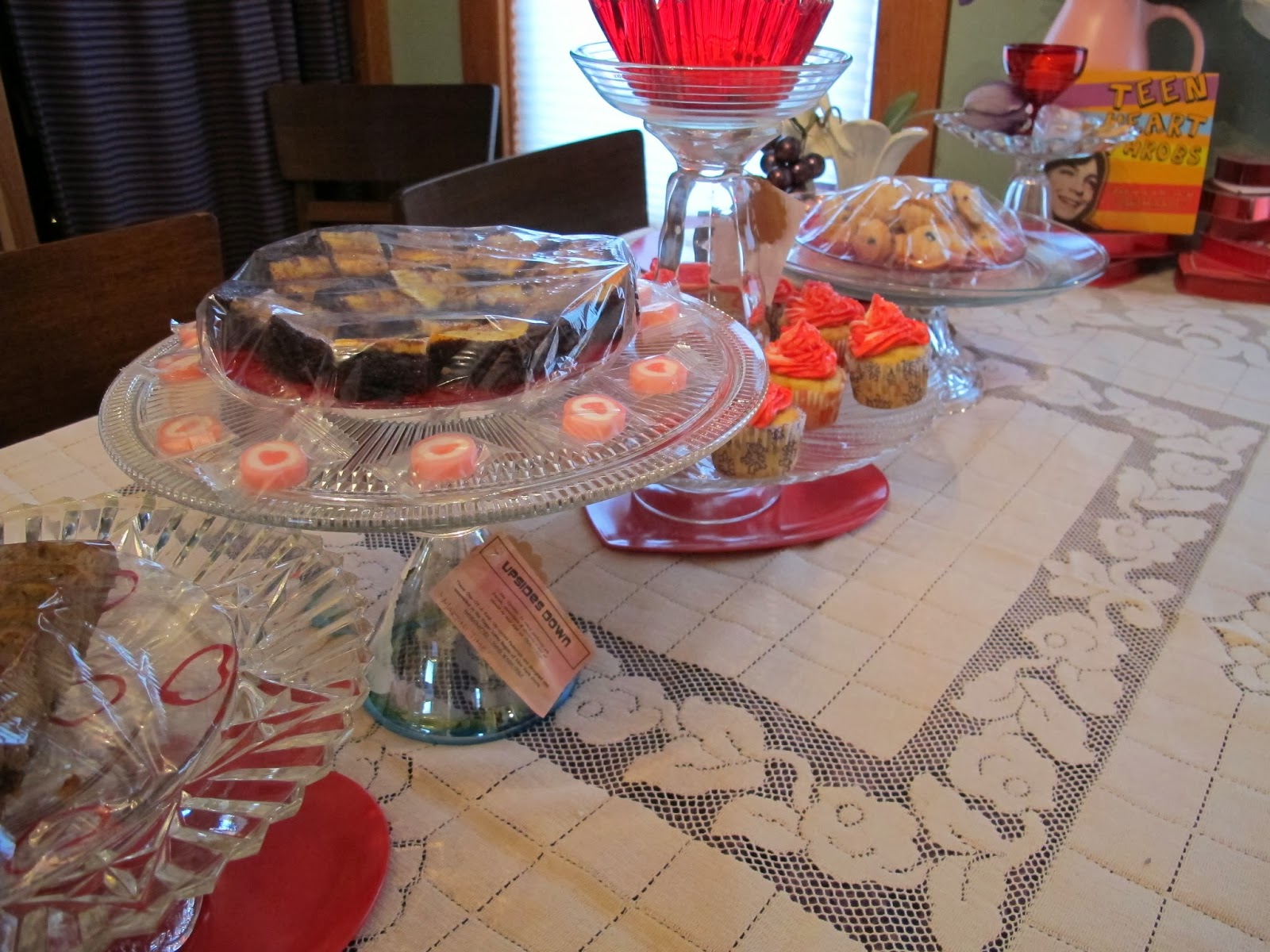 I pulled ALL those silly pedestals out ~ loaded them with homemade wild berry muffins, green tomatoe bread, cupcakes... ~ figured we might as well get 'some' use out of them...  then I REALLY got inspired...